MDFF stands for Medium Density Fibreboard Films. Founded by Dan Montgomery and Kazik Radwanski in 2009, MDFF is committed to exploring naturalistic, narrative and documentary forms in filmmaking with a focus on unique, director-driven projects that display a strong sense of cinematic handwriting. The company’s short films screened at some of the world’s top film festivals, including the New York Film Festival, Berlinale, Locarno, SXSW, BFI London and Toronto International Film Festival. MDFF’s debut feature, Tower (2012), premiered at the 65th Locarno International Film Festival and went on to screen at several festivals including TIFF, the Viennale and New Directors/New Films. Their sophomore feature, How Heavy This Hammer (2015) played at TIFF and the Berlinale Forum. Their most recent feature, Anne at 13,000 ft (2019), won the $100k Best Canadian Film Award from the Toronto Film Critics Association and is being released in the US by The Cinema Guild.

For over 10 years the company has carved out a unique niche in the Canadian film landscape, not only as a production company but as a distribution entity as well. Since 2013, MDFF has presented monthly cinematic offerings to local Toronto audiences that would otherwise have gone without theatrical exposure in the city. Under the banner of MDFF Selects, the company has aimed to contribute to the vibrant Toronto film scene and in turn, make space for a kind of filmmaking and community that puts the city on a similar platform as other world-class film cities. Through humble beginnings at well-known (and recently defunct) multi-purpose arts hub Double Double Land, to Camera Bar (originally under creative direction by Atom Egoyan back in the mid-2000’s), to historic art deco movie venue The Royal Cinema, the MDFF Selects screening series grew purposefully and organically over the years before teaming up with the TIFF Bell Lightbox and Cinema Scope magazine to launch the latest iteration of the theatrical screening venture. 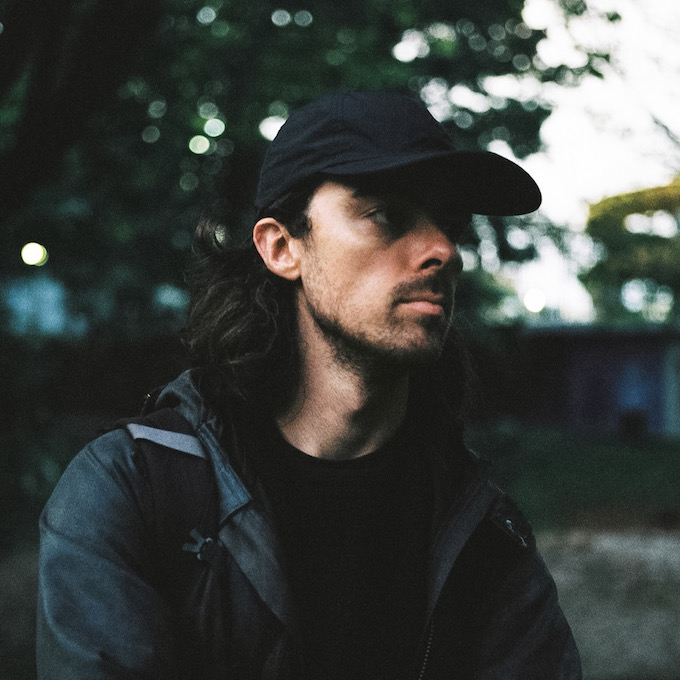 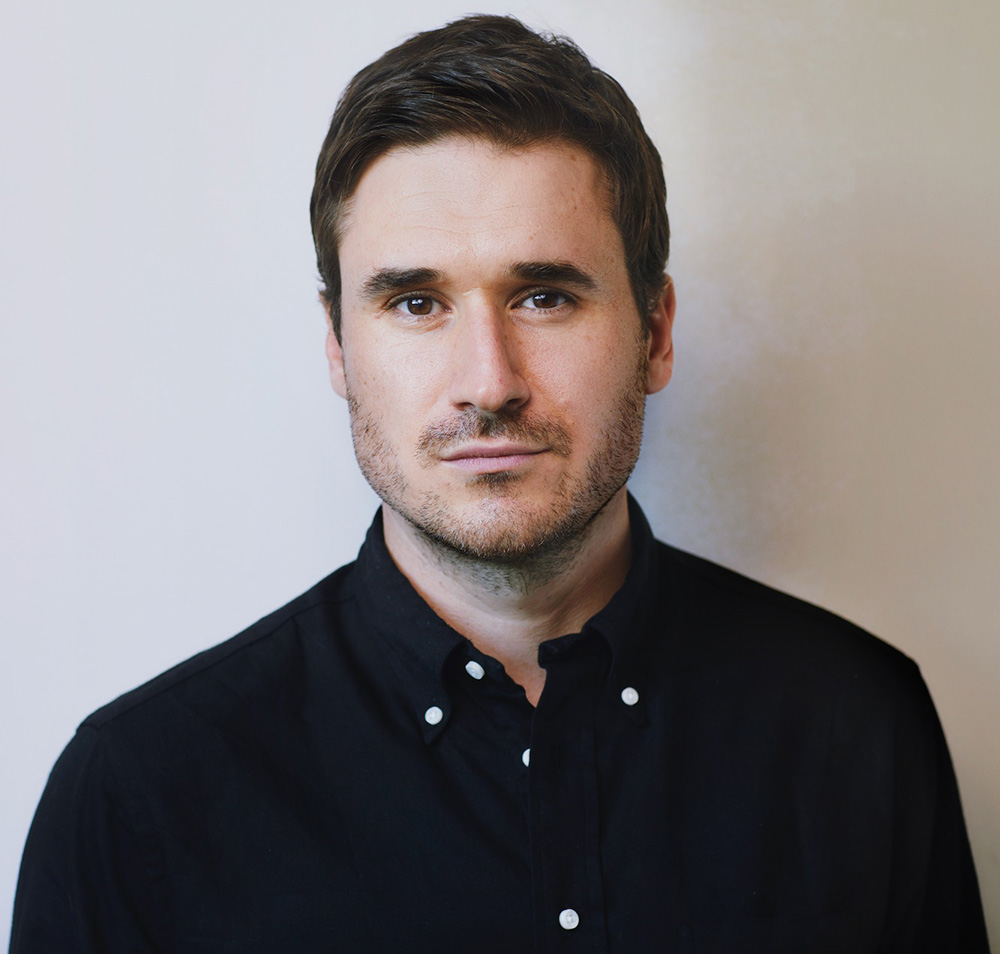